The Ultimate Fourth of July Itinerary

Figuring out what to do for the 4th of July in the city can be overwhelming with the vast amount of activities and events going on. In order to ensure this 4th of July is the best one yet, we’ve created an agenda of the best things to do in Chicago this fourth. 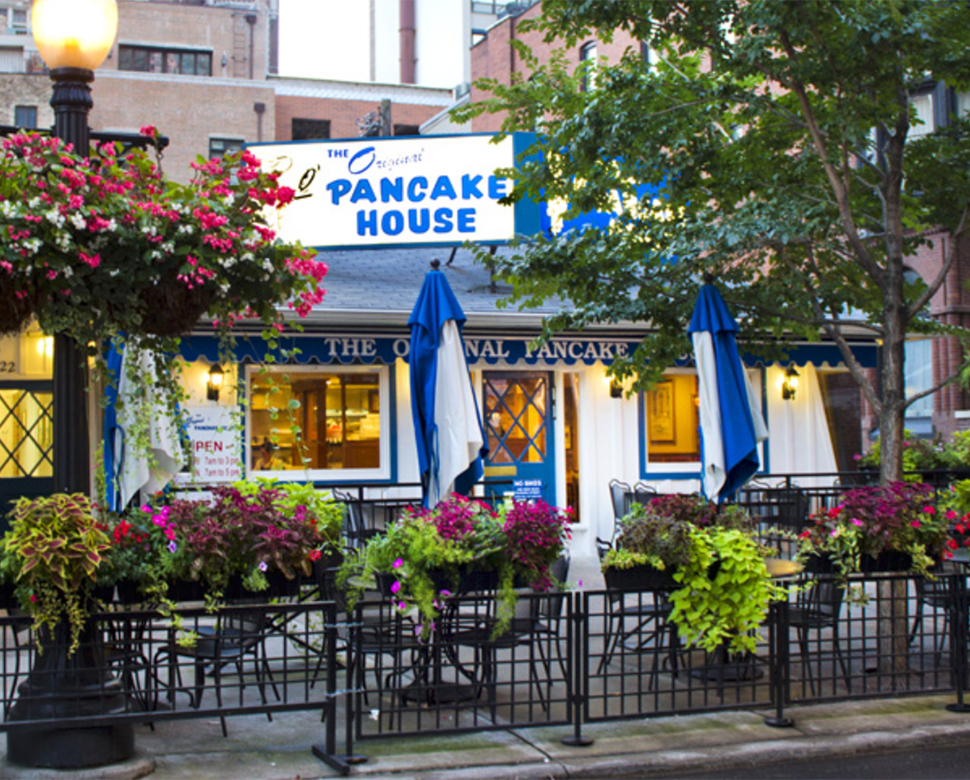 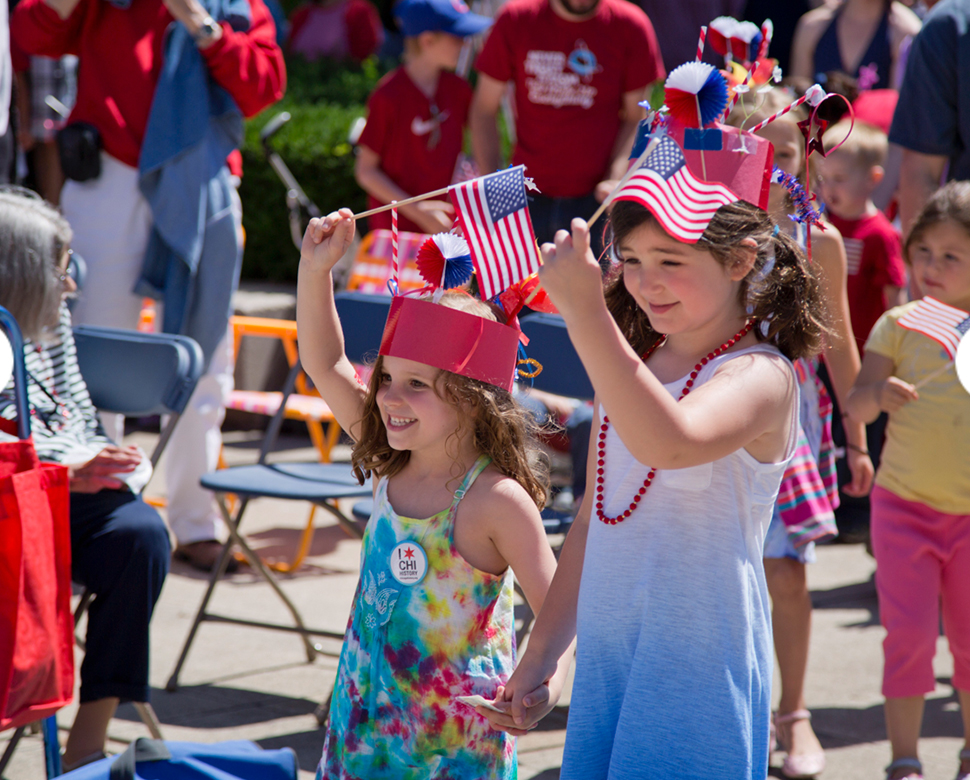 ​10:00 am  59th Annual Fourth of July Celebration at the Chicago History Museum
Commemorate our nation’s independence at the Chicago History Museum. Join in on the time-honored traditions, family-friendly festivities, and a keynote oration by the Honorable Anne M. Burke, Illinois Supreme Court Justice. Other highlights include patriotic musical performances, a reading of the Declaration of Independence, and a children’s costume parade led by the World’s Tallest Uncle Sam! 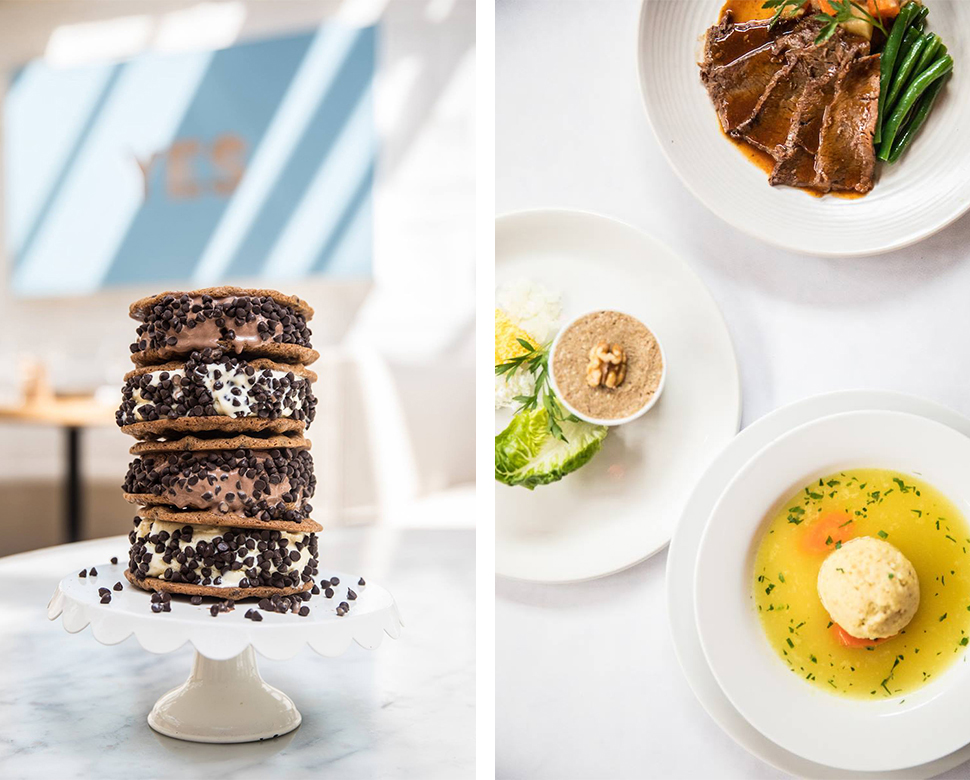 Lunch at Summer House Santa Monica
Located in Chicago’s Lincoln Park neighborhood, Summer House presents an escape to the warmth and laid-back vibes of the West Coast complete with beach house decor and a beautiful retractable glass ceiling. The menu is California inspired and focuses on market driven ingredients, local and sustainable farming, and seasonal specialties. 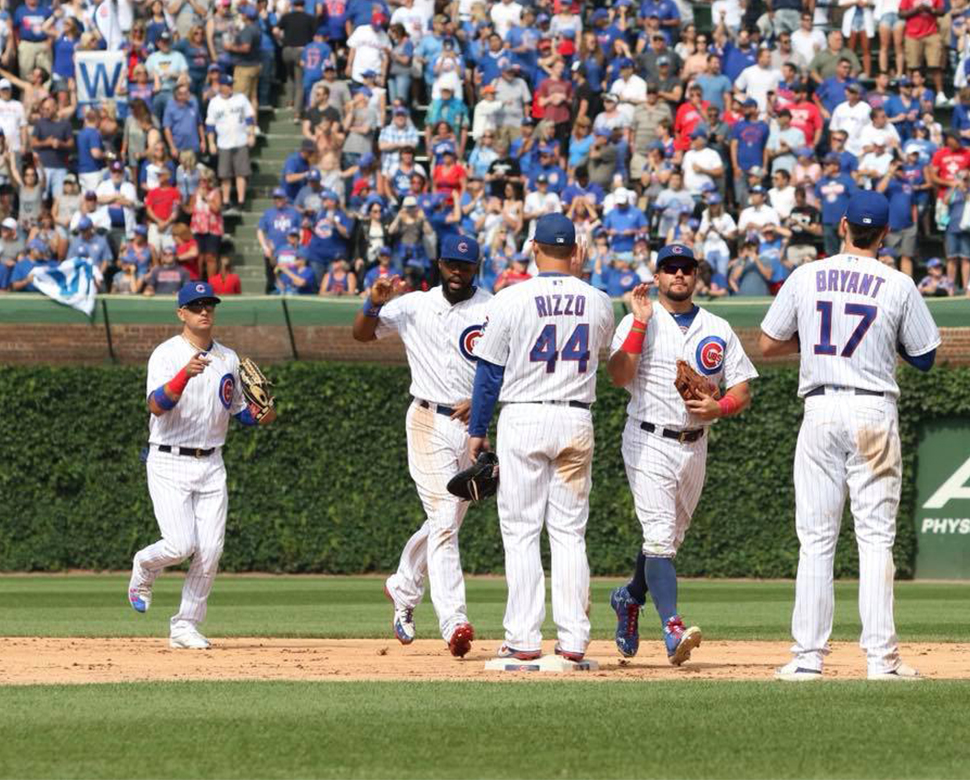 1:20 pm  Cubs vs. Detroit Tigers Game
On this patriotic day watch the 2016 World Series Champion Chicago Cubs play against the Detroit Tigers at Wrigley Field. Be sure to get there early because the first 10,000 fans will receive a cubs camo cap. 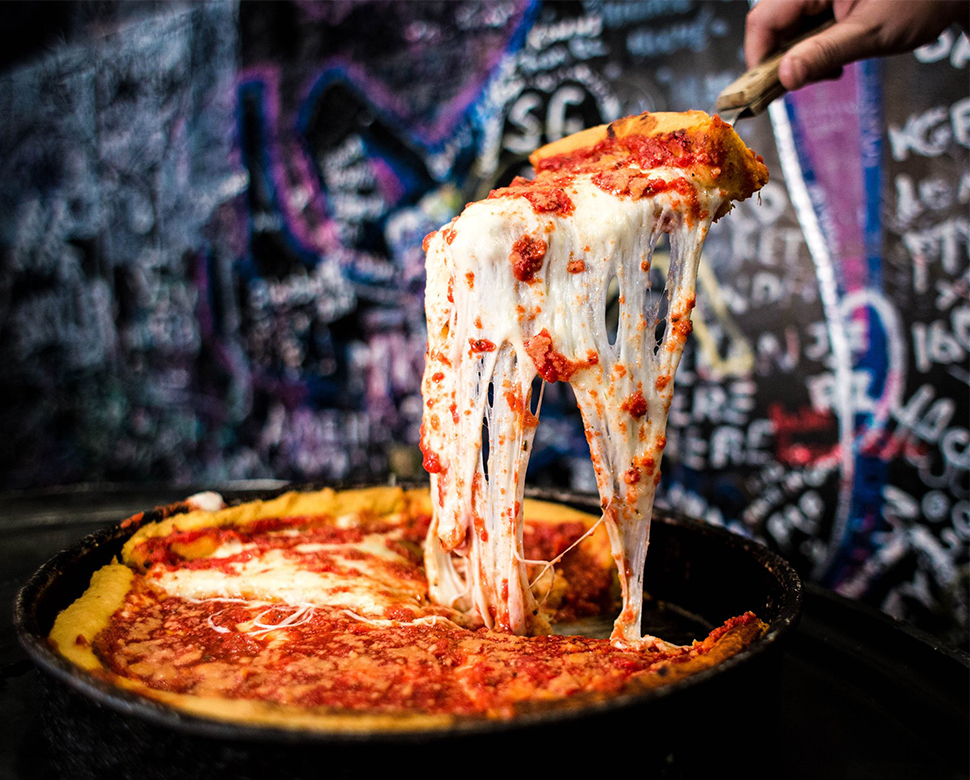 Dinner at Gino’s East
For 51 years, the original Gino’s East has been offering the best deep dish pizza experience in Chicago. Since they opened their doors in 1966, they’ve shared millions of their signature golden-crust Chicago-style pizzas with Chicagoans, celebrities, and visitors from all over the world. 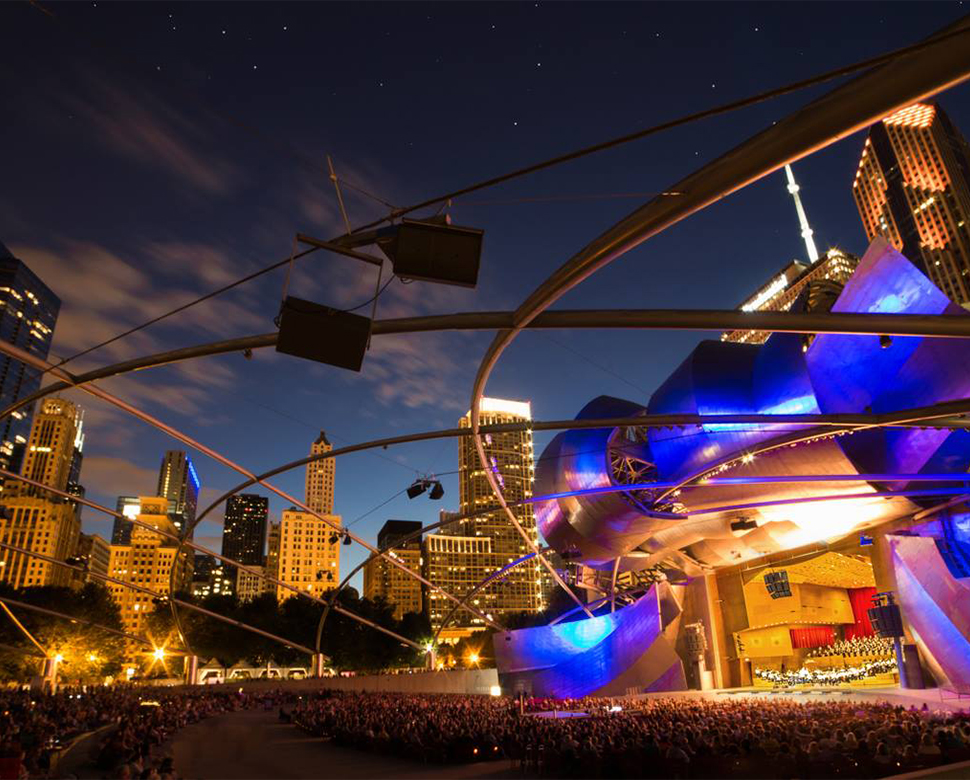 6:30 pm  Independence Day Salute at the Jay Pritzker Pavilion
A Grant Park Music Festival tradition! Bring your family and friends to the lakefront for an evening of patriotic favorites, along with Gershwin’s Rhapsody in Blue featuring 16 year-old pianist, Emily Bear.
​ 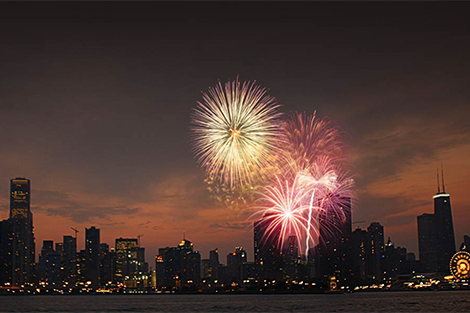